Elisabeth Young-Bruehl is a psychoanalyst and the award-winning author of Hannah Arendt: For Love of the World, Anna Freud: A Biography, and Why Arendt Matters, all published by Yale University Press. She lives in Toronto. 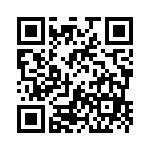