Marilyn Waring is a professor in the Institute of Public Policy at the Auckland University of Technology. 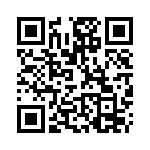