Lorraine York is professor of English and Cultural Studies at McMaster University. 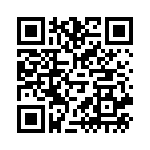