Antonio Giustozzi is an associate at the Crisis States Research Centre, London School of Economics. His two most recent books, both published by Columbia University Press, are Empires of Mud: Wars and Warlordism in Afghanistan and Decoding the New Taliban: Insights from the Afghan Field. 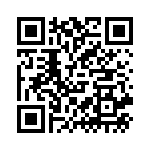