Luigi Tomba is a Senior Fellow at the Australian Centre on China in the World, Australian National University. He is the author of Paradoxes of Labour Reform: Chinese Labour Theory and Practice from Socialism to the Market and coeditor of The China Journal. 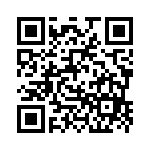