Robert Goodin is Professor of Social and Political Theory at the Australian National University. 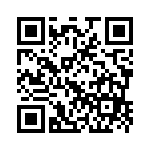