Jakobson (history, Univ. of Toledo) has made a valuable contribution to early Soviet scholarship with this study of the development of the Gulag system. He traces the history of the prison ... Read full review

Michael Jakobson is assistant professor of history at the University of Toledo. 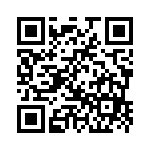