KEVIN MACDONALD is Professor of Psychology at California State University, Long Beach. Among Professor MacDonald's earlier publications is the companion study, A People that Shall Dwell Alone: Judaism as a Group Evolutionary Strategy (Praeger, 1994). 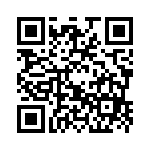