Andrew Goss is assistant professor of history at the University of New Orleans. 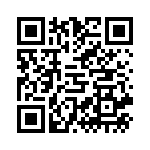