Kirin Narayan is Professor of Anthropology at the University of Wisconsin, Madison. 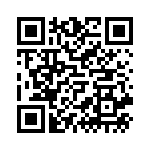