Stephen has carried out quantitative and qualitative research for organisations such as the BBC, Electoral Commission, Nuffield Foundation, BBC Trust and The department for Communities and Local Government leading to the production of a number of industry related publications that have contributed to debates about journalism practice and policy making. 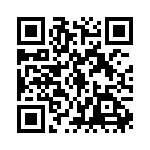