Larissa Juliet Taylor is an associate professor of history at Colby College. 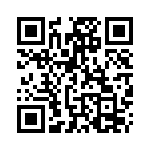