Daniel J. Walkowitz is Director of College Honors and Professor of History and Metropolitan Studies at New York University.

Lisa Maya Knauer is Assistant Professor of Anthropology and African/African-American Studies at the University of Massachusetts, Dartmouth. 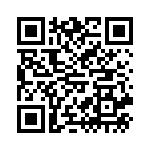