Richard H. Armstrong is Associate Professor of Classical Studies at the University of Houston. 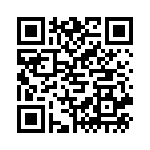