Page ii - Navigating the Night Sky How to Identify the Stars and Constellations Guilherme de Almeida...
Appears in 2 books from 1941-2007

MIKE MAUNDER is director of the Fairchild Tropical Garden in Coral Gables, Florida. 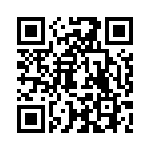