30 pages matching existence in this book 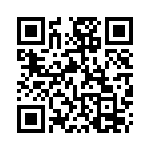