84 pages matching follows in this book

42 other sections not shown 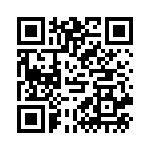