Harold Tanner is Chair and Associate Professor of History at the University of North Texas. 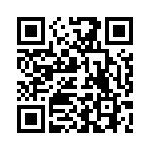