The Dealer Is the Devil

"The Dealer is the Devil could have been called Everything You Ever Wanted to Know about Aboriginal Art. Adrian Newstead started selling Indigenous art in Sydney in 1981 and I think he can justifiably ... Read full review 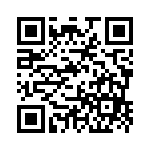