JOSEPH P. BYRNE is a European historian and Associate Professor of Honors at Belmont University in Nashville, TN. He has conducted research and published articles on a wide variety of subjects, from Roman catacombs to American urbanization, though his area of expertise is Italy in the era of the Black Death. 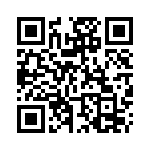