Miles Ogborn is professor of geography at Queen Mary University of London. 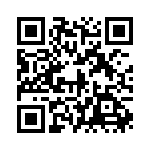